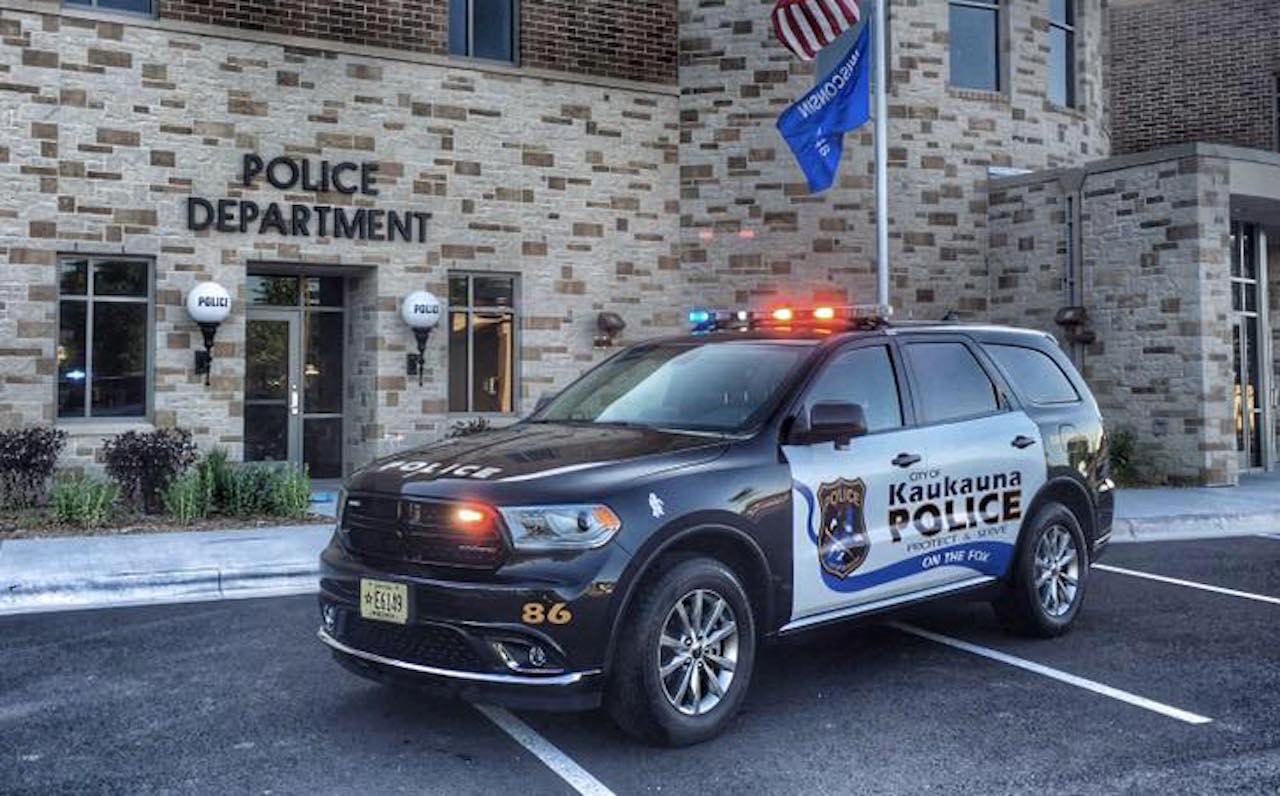 KAUKAUNA — Police are searching for a woman who rammed a squad car early Tuesday morning and eventually got away after eluding several officers.

Kaukauna police attempted to stop a red Dodge Durango about 4:30 a.m. Tuesday for having no plates on the vehicle. Police first saw the vehicle driving west on Dodge Street. near Eagles Court.

When police attempted to stop the vehicle, the driver refused and then took off, according to a police news release.

The officer followed the vehicle, which eventually drove into the parking lot of the Kaukauna Gun Range.

That’s where the driver intentionally rammed the squad car, according to police.

The vehicle then left the parking lot and continued westbound on Dodge Street.

The officer was uninjured in the crash, but the squad was left disabled and unable to continue its pursuit.

The officer was able to identify that the Durango was being driven by a woman and a male was a passenger.

As the vehicle was leaving the scene, a second Kaukauna officer that was responding to the scene saw the Durango driving at him.

That officer activated his emergency lights and siren in an attempt to stop the suspect vehicle.

The driver again refused to stop and attempted to get away.

The officer pursued the vehicle for about 3 miles and then decided to terminate the pursuit due to the erratic driving of the operator of the Dodge Durango.