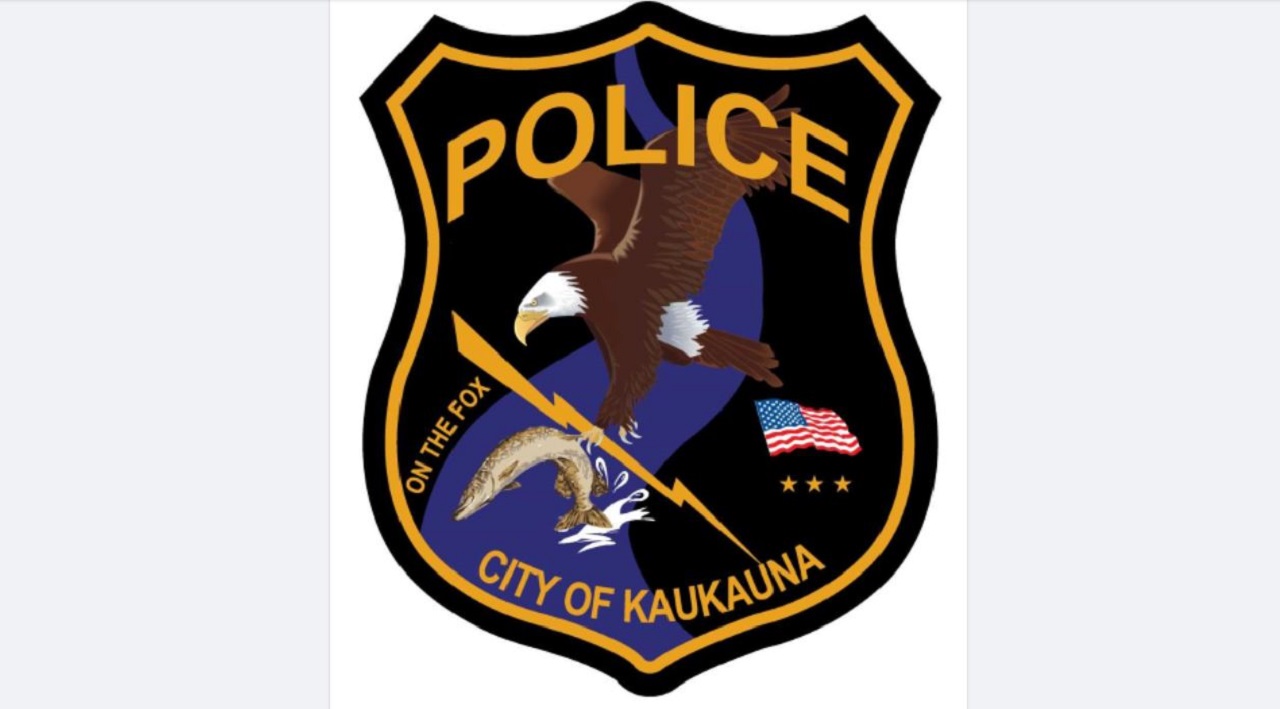 KAUKAUNA — A 38-year-old man faces fifth-offense OWI charges after crashing his vehicle into a parked car overnight in Kaukauna.

Kaukauna police received a report just after midnight that a car had crashed into a parked vehicle in the 700 block of Main Ave.

When officers arrived, witnesses said the male who was driving the car walked away south toward 10th Street when he heard sirens, according to a post on the Kaukauna Police Department Facebook page.

Police caught up to the man, who denied driving the car.

Eyewitnesses provided police with good information and also their video footage of the crash from the camera on front of a home.

With the evidence, the 38-year-old male was arrested for 5th offense operating while intoxicated.

Police say had a revoked driver’s license as well.

He refused testing and a warrant had to be obtained to test his blood.

This year, kids can visit Santa virtually in Kaukauna