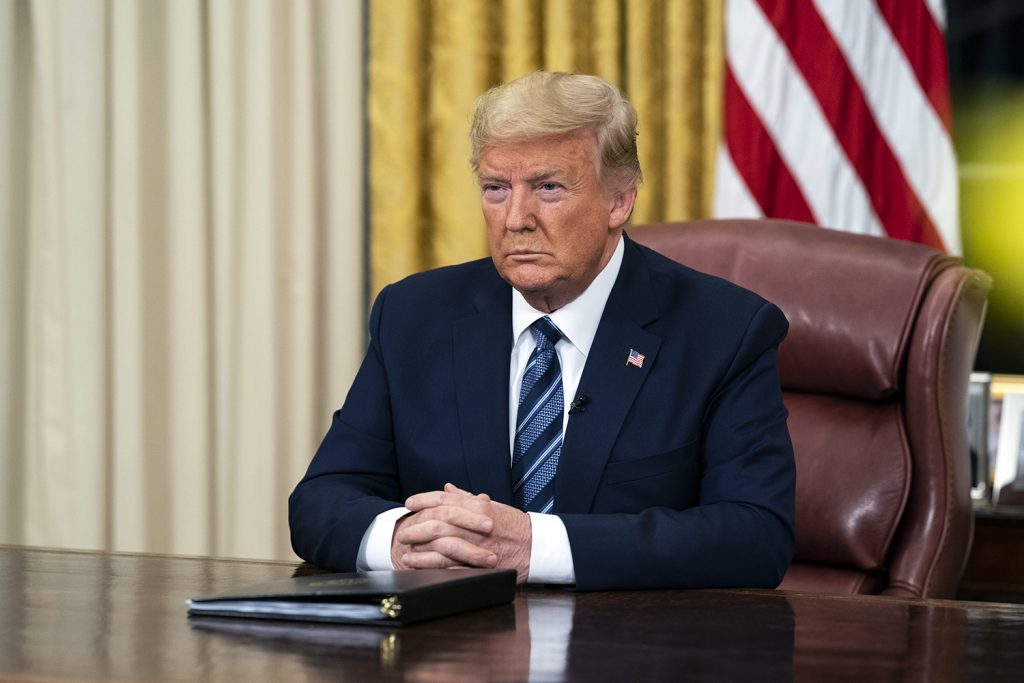 WASHINGTON — President Trump has signed the massive coronavirus relief bill that he had threatened to veto, sending at least a small measure of help to millions of suffering Americans.

The bill includes $600 direct payments to individuals as well as an extension of the extra $300 weekly unemployment benefits.

Shortly after the bill passed Congress a week ago, Trump signaled he wouldn’t sign it, instead saying relief payments should be $2,000 rather than $600.

The Democraticly controlled house had been arguing for $2,000 payments for months, however they were stymied by Senate Republicans.

Democrats eventually agreed to the the trimmed down payments to get at leas something to help Americans.

Trump was never clear on how much he would support, and didn’t participate directly in negotiations.

President-elect Joe Biden supported singing the bill, and signaled his administration would go back for more relief following the inauguration.