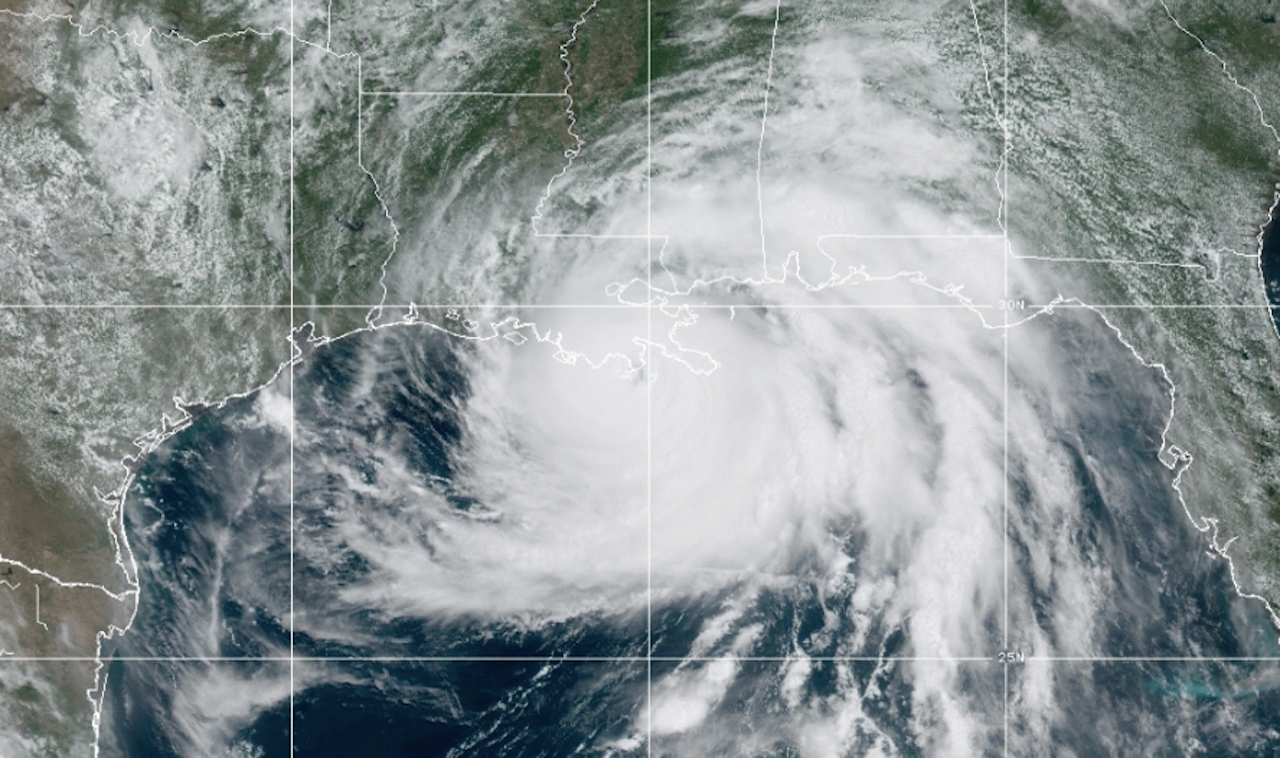 UPDATE 8:05 p.m.: The city of New Orleans is without power, the Office of Homeland Security and Emergency Preparedness confirmed Sunday evening.

“Although we have lost all Entergy power, our teams are working quickly and decisively to make up for this with our self-generated power sources, including Turbines 4, 5, and 6 and EMD, as well as backup generators located at our drainage pumping stations,” read a news release.

The power loss also impacts sewer pumping stations. Currently there is no backup power to operate any of those that were impacted.

Officials are assessing how many of the 84 stations are impacted, but the number may be very significant.

Officials have worked to obtain backup power for some of these stations and we will mobilize those units when it is safe to traverse the city.

In order to prevent sewage backups, city officials have asked residents to limit water usage at home, thus decreasing the amount of wastewater we must pump and treat.